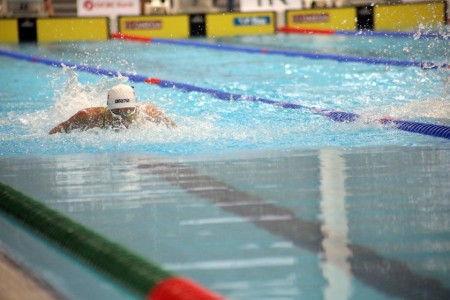 The senior team, made up of 31 swimmers also did us proud, bringing home a total medal tally of 15 gold, 10 silver, and five bronze.

Wonder girl 13-year-old Ashley Lim made waves again this year, snatching a total of seven gold medals and winning the title of Most Valuable Swimmer (Girls) for the fourth consecutive year.

20-year-old Chantal Liew also made her mark in this year's swimming event, bagging a total medal tally of three gold, one silver, and one bronze.

Congratulations to all winners!